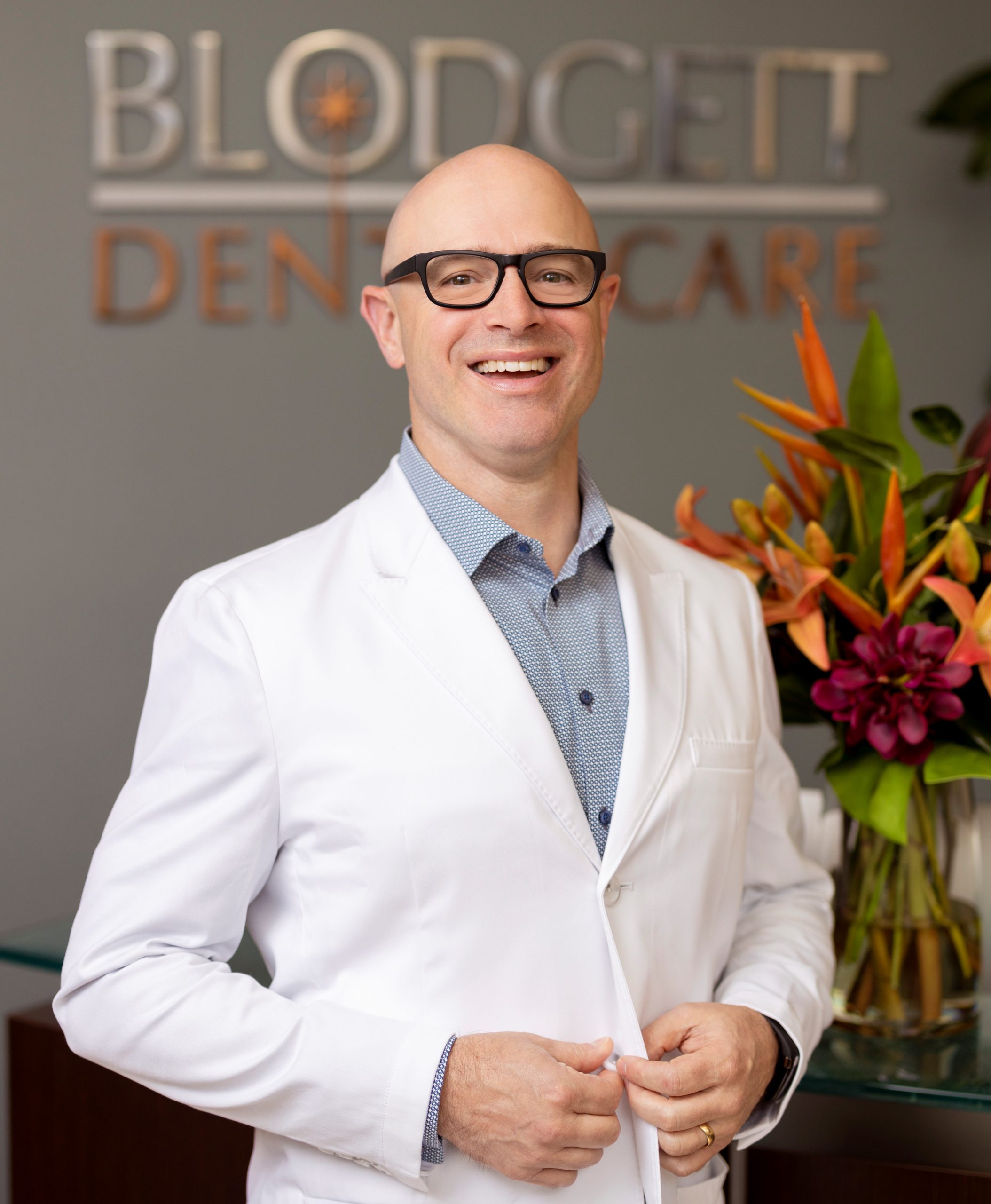 Dr. Blodgett is a native Oregonian who attended grade school through high school in Southwest Portland. He earned his Bachelor’s degree in Psychology from the University of Oregon and completed his pre-doctoral sciences at Portland State University. Dr. Blodgett attended the OHSU School of Dentistry and graduated in June of 1999 where he earned the “Going the Extra Mile” award from his own classmates.

He has been featured in numerous dental journals, on television, and in magazines for the innovative care he provides. He is truly a modern pioneer in progressive dental care.

Dr. Blodgett and his wife, Julie, have been married since 1994 and have two beautiful daughters: Sara, born in 2002, and Megan, born in 2005. They reside in Southwest Portland, just up the hill from his high school alma mater, Wilson High School. “My approach to dentistry is a personal one. I take great pride in serving the whole person with honesty and compassion. The influence of the mouth on the rest of the body cannot be overstated, and our belief is that oral health and overall wellness are one in the same.

Our goal is to help you with your health journey. Whether you are just starting out or have been working towards your goals for some time, we look forward to serving you.” 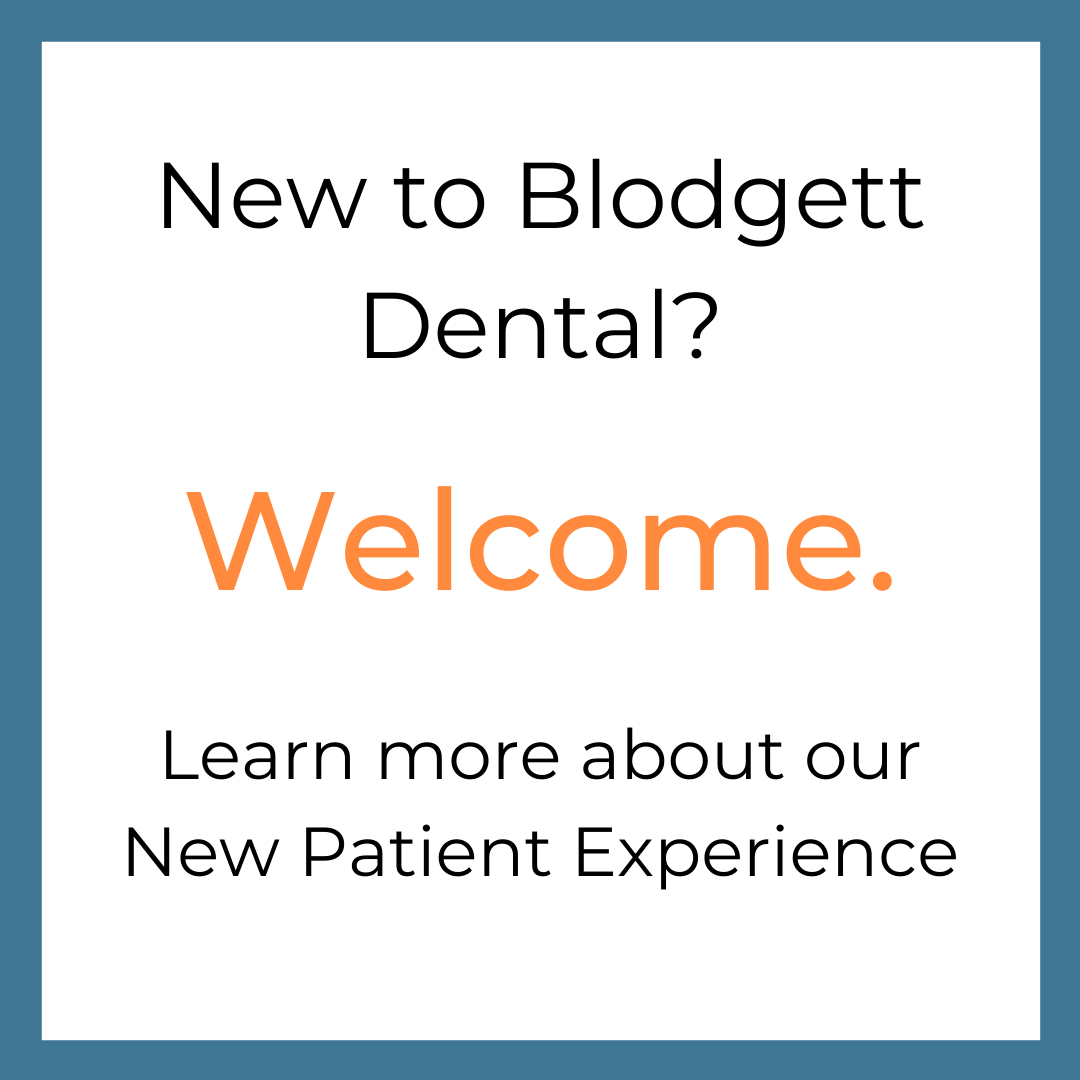 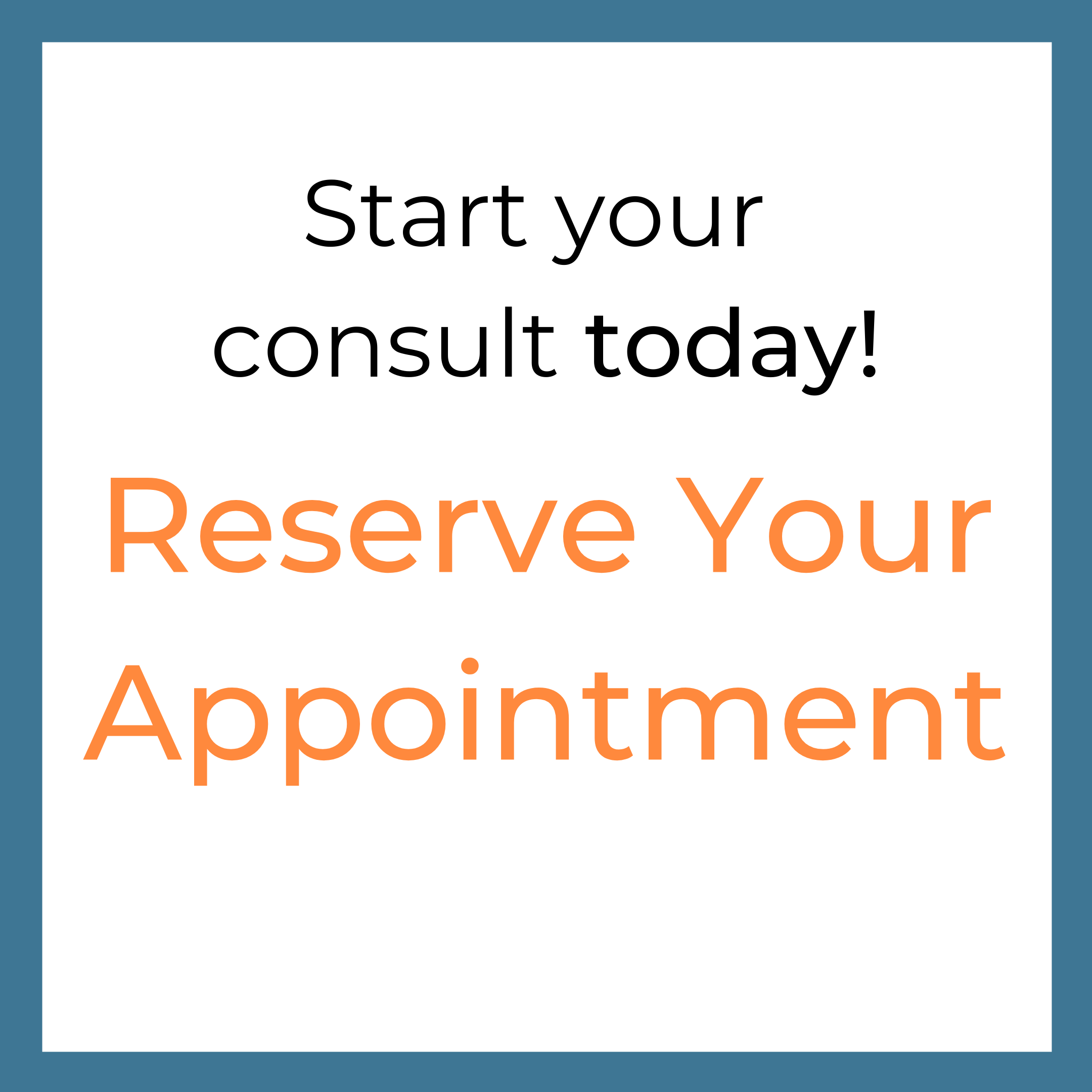