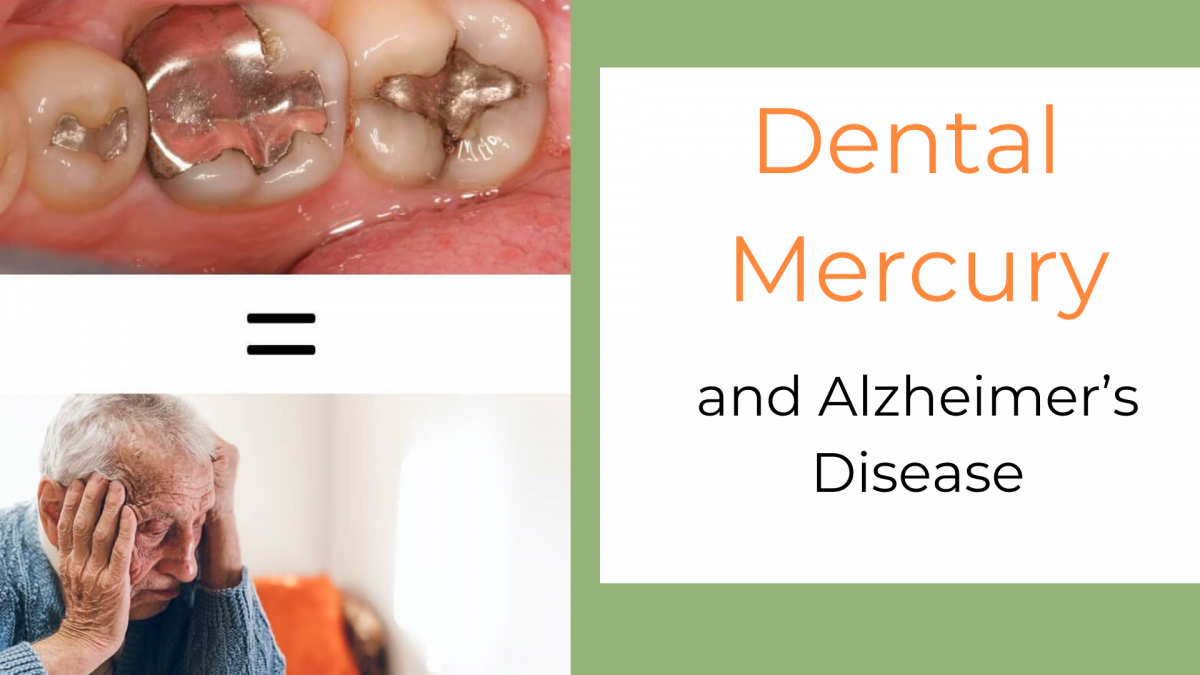 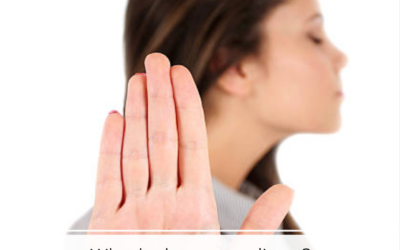 Toxic Tuesday – The Effect of Doctors Who Don’t Listen

Toxic Tuesday - The Effect of Doctors Who Don't Listen Every week I hear from people around the world regarding their struggles with oral health issues.  They are told that they are crazy or what they’re experiencing is “all in their head”, metaphorically speaking. ...

20th Anniversary We had a great time commemorating Blodgett Dental Care’s 20th Anniversary on April 2, 2021. It was genuinely incredible sharing this time with 400+ people virtually on Instagram. All of our discussions can be accessed on our Instagram page for your... 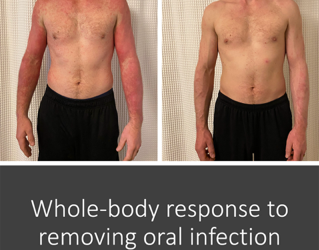 The Power of Removing Oral Infection Yesterday we reviewed the story of a patient who had experienced the death of 3 upper teeth and how negatively this was impacting his health. Although he was experiencing severe skin breakouts, he had no pain in his mouth....

Our practice is growing! We are hiring for the dental assistant and dental hygienist positions. Click To Apply Now!